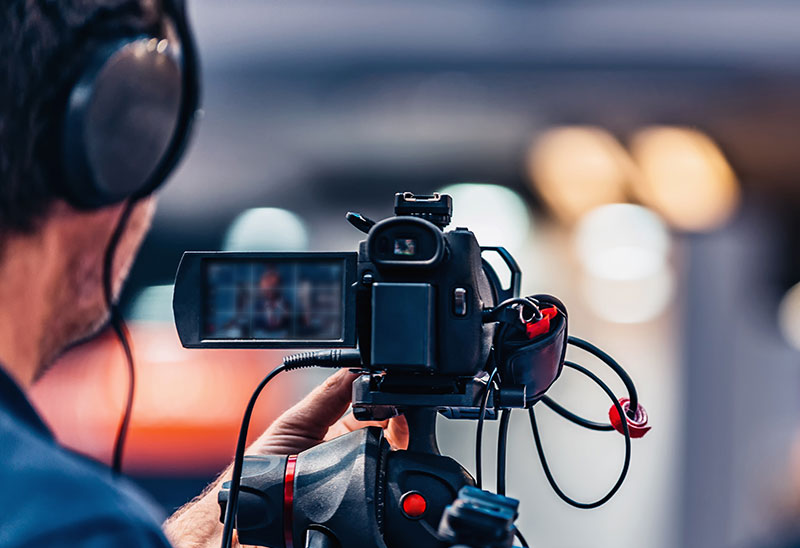 At the end of its Fall Quarter, Olivet Institute of Technology organized guest lectures to provide broader perspectives.for students in the Computer Networking course.

Four guest lecturers Yuechen lectured on various topics such as: A Survey on ABR on Modern Platform, BBR Congestion-Based Congestion Control, Scaling Bitcoin by 10,000 and Rollback-Recovery for Middleboxes. All the lecturers were practically equipped in their respective topics.

"These lectures broadened my knowledge in computer networking. I am interested in modern video streaming technology. It was also exciting to learn about one of the most popular topics in the tech world - Bitcoin," said Jia Zhao, one of the students.

"I hope the lectures were helpful to students who want to specialize in computer networking. I am glad to see so many enthusiastic students asking me questions after the presentation," lecturer Hou said.

OIT plans to organize similar lectures in the upcoming quarters to expose students to the latest developments in each field that they learn.